​Jack is currently being campaigned by Todd Yamamoto of Rock Solid Bird Dogs. 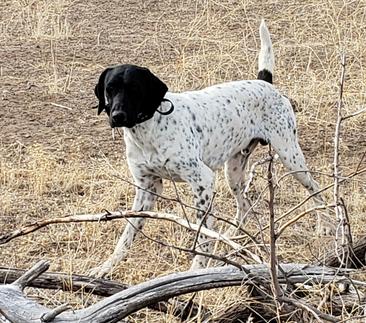 Buck is that one of a kind dog. He will do anything to please and passes this trait on to his pups.  Buck hunts everything from Ducks, Chukar and Quail. Trained to track a blood trail. His pedigree is all German Lines.

RIP  to one of the best all around hunting companions that anyone could have.

Cactus Jack is on the run 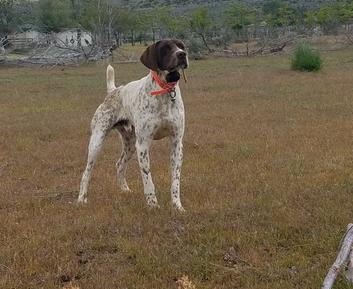 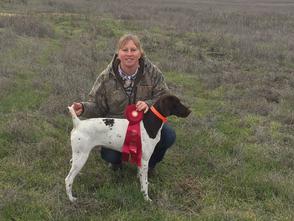 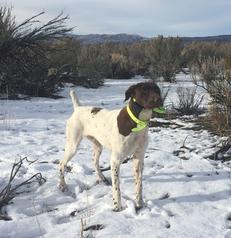 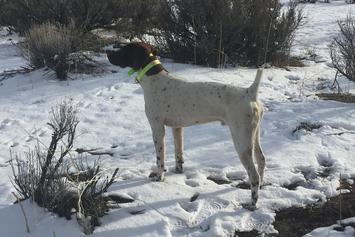 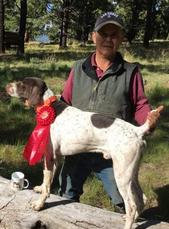 Chance is my up and coming project. He is out of My MVR High Voltage Lighting and a Grandson to to my Doublebarrel's Buck Shot JH.  Buck goes back to German lines like the Riverwoods adn Poettsiepen.  Chance is showing lots of potential and with the water retrieving will also be my water dog...  Cant replace his grandpa 100 percent but I think in time he will be a close runner up for being the all around hunting dog. 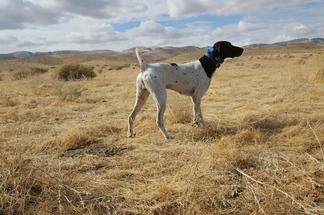 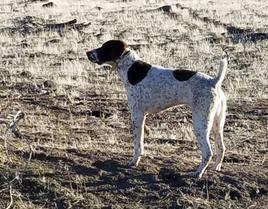 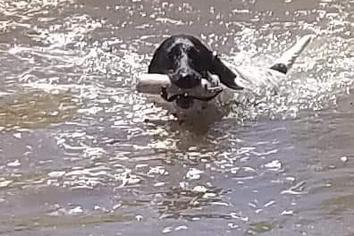