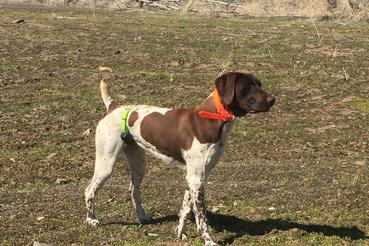 Rida came to us as a 4yr old.. She is showings lots of promise and is going to be a nice asset to out kennels. Rida not only has style, she can cover ground..She is top and botton FC Keg Creek Rising Cooper, Son of the Hall of fame NFC/FC/7x Reg CH Tonelli's Rising son other lines NFC/NGDC/FC/AFC Moesgaards RB Rhythm N Blues, FC Highpoint's Smikin Shadow 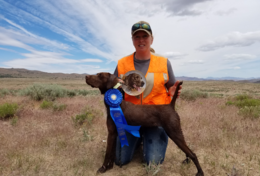 This page is currently under construction 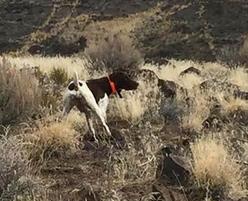 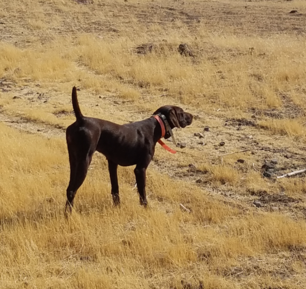 ​Mika is my little stick of dynamite, loves to hunt,covers ground. 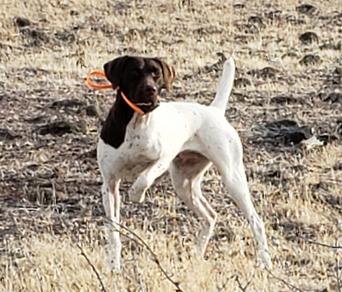 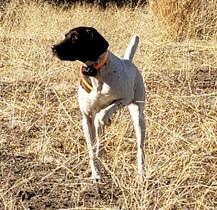